INDIANAPOLIS (May 1, 2018) – Reigning Indianapolis 500 winning sponsor Ruoff Home Mortgage will return to Indianapolis Motor Speedway’s flagship event May 27 as the primary sponsor of the No. 29 Honda piloted by Carlos Muñoz.

“Coming across the checkered flag in Indy last year was beyond our wildest imagination. We couldn’t be more excited to return this year sponsoring Carlos Muñoz in the 29 car. Carlos has done really well in the past at the Indy 500 so we truly believe this will be his year to take the checkered flag,” said Mark Music, president & CEO of Ruoff Home Mortgage.

Ruoff Home Mortgage first partnered with Andretti Autosport to brand the No. 26 machine piloted by Takuma Sato for the 101st Running of the Indianapolis 500-Mile Race, and quickly went on to victory. The Indiana-based company’s colors were seen again throughout 2017, and most recently on the Streets of St. Petersburg with Marco Andretti for the 2018 Verizon IndyCar Series season opener.

“We are very excited to continue our relationship with Ruoff Home Mortgage,” said Andretti Autosport CEO Michael Andretti. “They joined the team during the Month of May last year and less than a week later we won the Indianapolis 500 together, which was an incredible experience for everyone involved. Since last May - we have built on that winning partnership and Ruoff Home Mortgage has been represented by multiple Andretti drivers across different series. Carlos Muñoz is a perfect fit with Ruoff Home Mortgage, as he has been a step away from and Indy 500 victory lane twice and has his sights on the yard of bricks this year.”

About Andretti Autosport
Based in Indianapolis and led by racing legend Michael Andretti, Andretti Autosport boasts a wide racing portfolio rooted in tradition and designed for success. Together with Andretti Formula E and Volkswagen Andretti Rallycross, Andretti Autosport fields multiple entries in the IndyCar Series and Indy Lights, along with entries in the FIA Formula E Championship and Rallycross. Additionally, the team competes in the Australian Supercars category through partnership with Walkinshaw Racing and United Autosports. Walkinshaw Andretti United will celebrate an inaugural season in 2018. The global racing enterprise boasts four IndyCar Series championships (2004, 2005, 2007, 2012), two Indy Lights titles (2008, 2009), one Pro Mazda championship (2013) and one USF2000 championship (2010) and has captured victory five times at the famed Indianapolis 500-Mile Race (2005, 2007, 2014, 2016, 2017). Additionally, the team holds two X Games Gold Medals and three Global Rallycross championships (2015, 2016, 2017). To share in the Andretti story, please visit online at AndrettiAutosport.com and follow along on Twitter via @FollowAndretti. 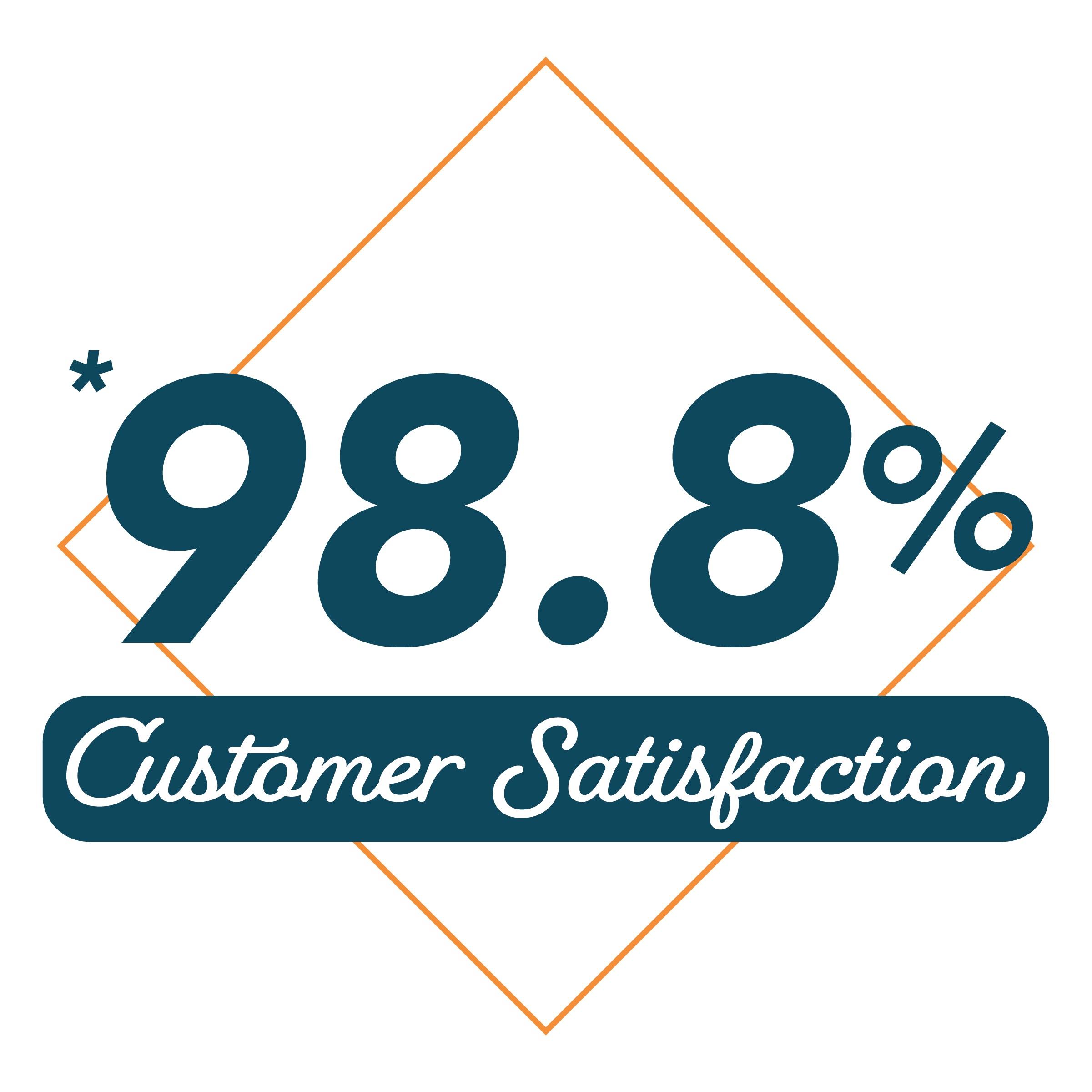 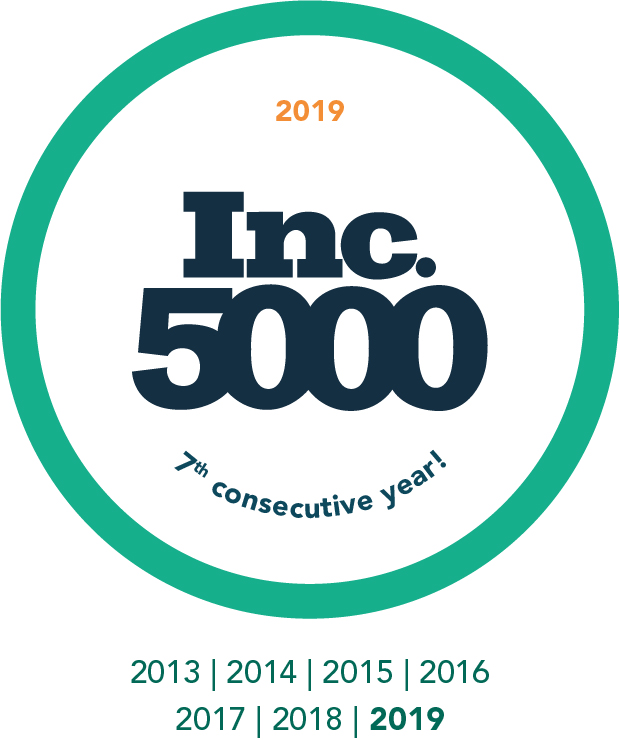 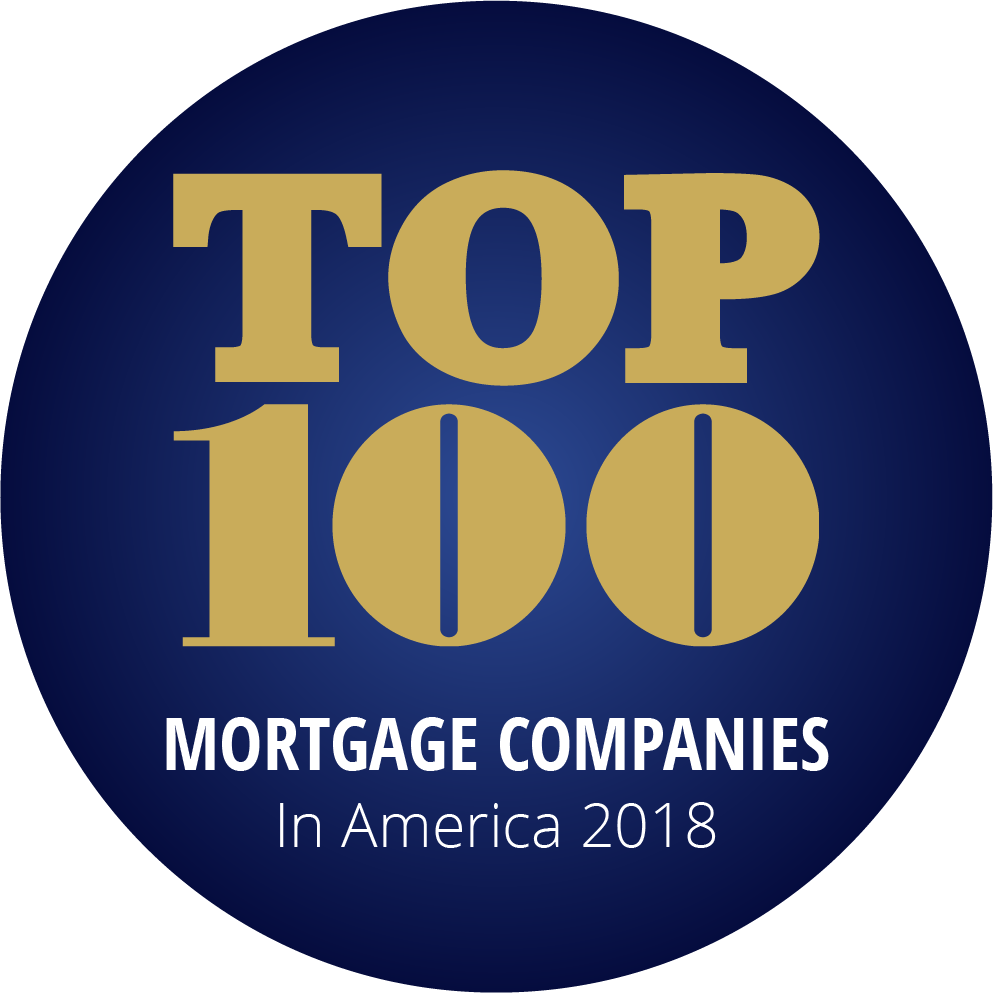 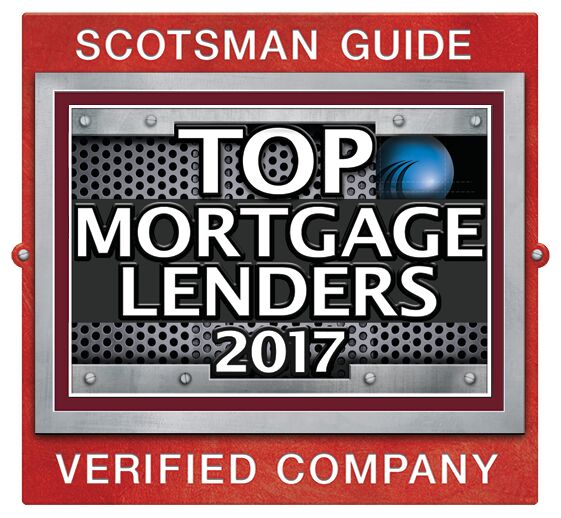 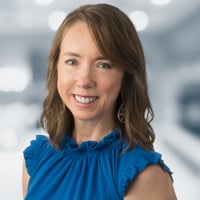